A single piece for each woman 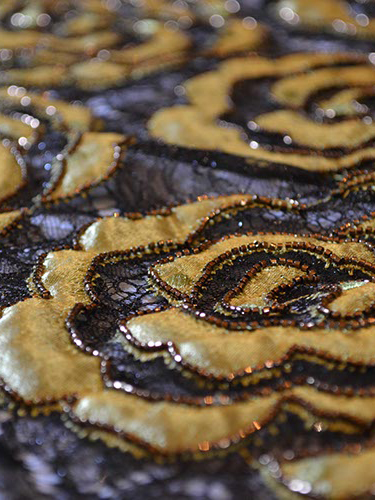 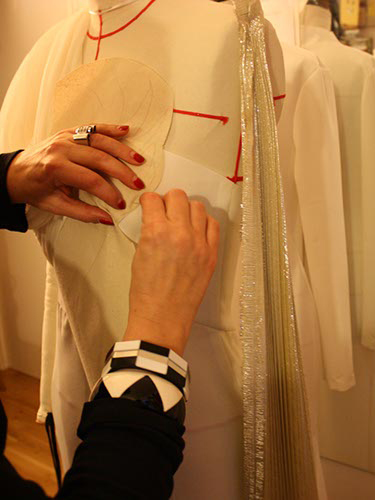 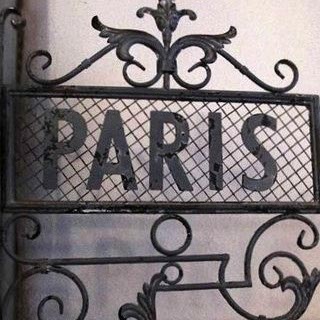 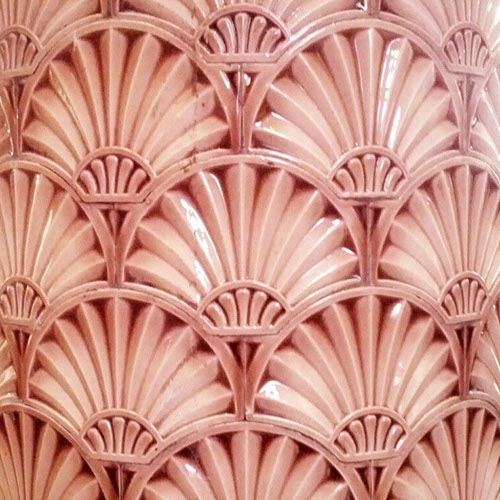 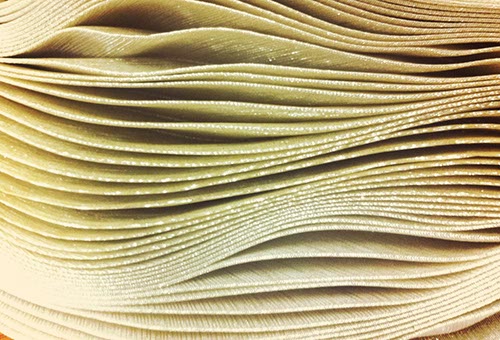 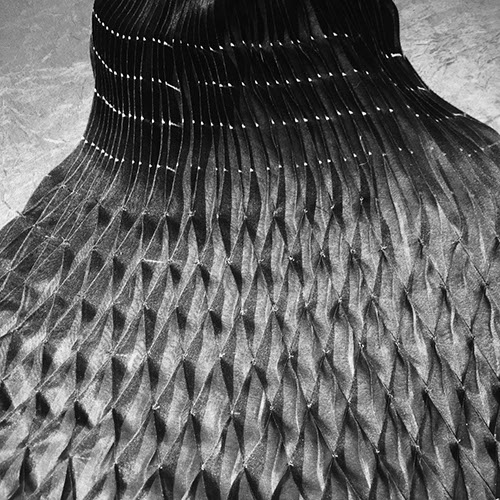 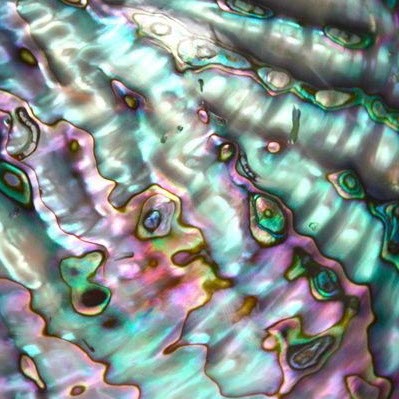 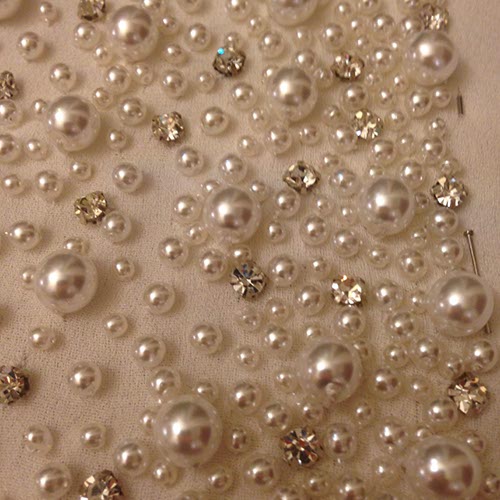 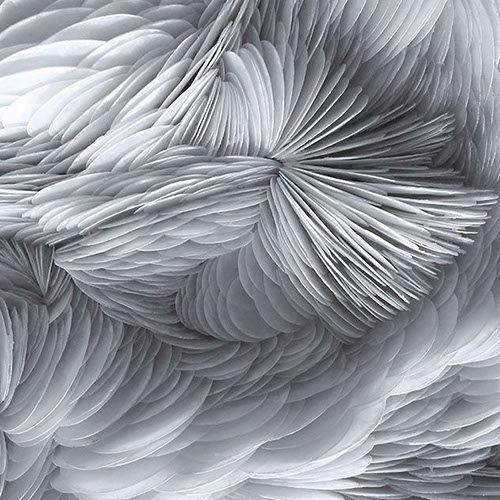 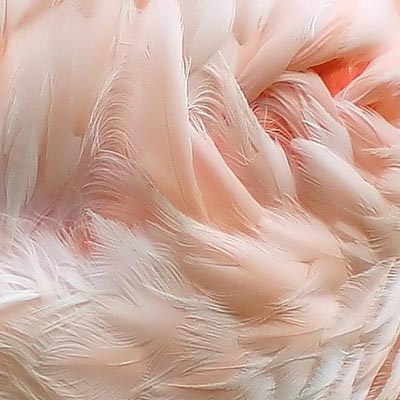 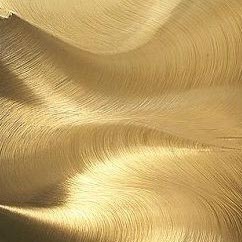 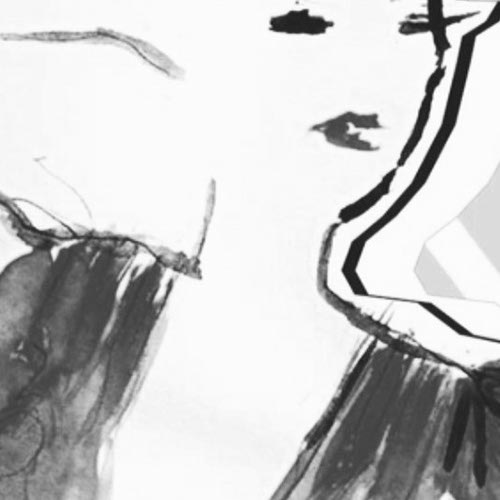 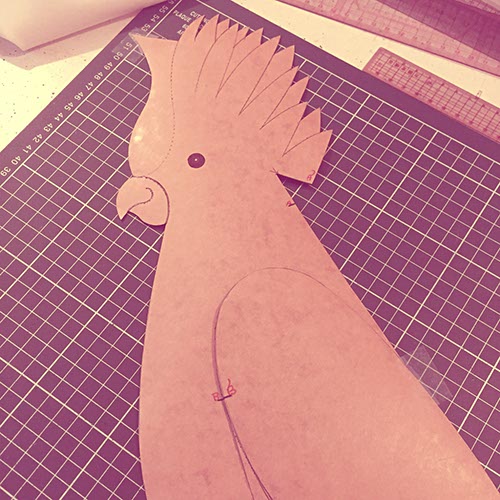 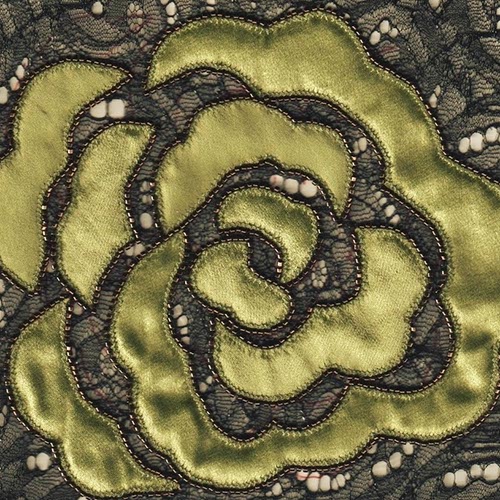 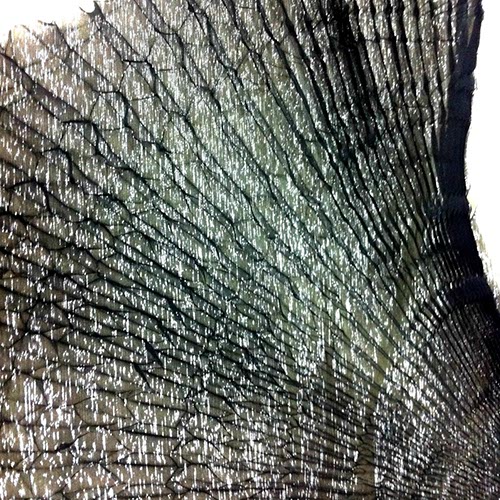 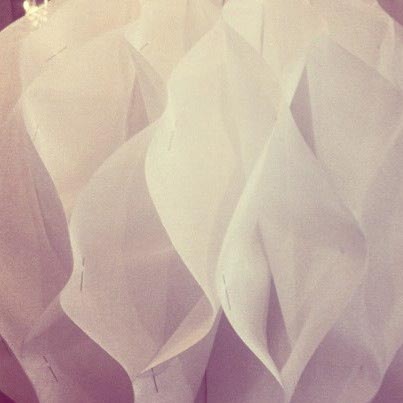 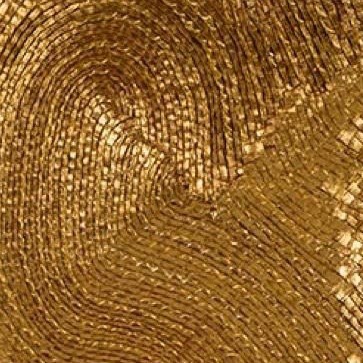 If the story of “L” were a fairy tale, a shooting star would have dropped Isabelle Moser at the foot of the Eiffel Tower as a child, right where her future partners, Rudine Mottaghian and Solen Floch, were playing. It didn’t quite happen that way, but one thing is certain: L Maison de Couture is the result of the chance meeting of three friends.

Rudine, Founding CEO, Solen, Founding COO, and Isabelle, Artistic Director, wished to build the foundations of their house on what they share: a passion for beauty and luxury, creativity, and insider knowledge of the world of Haute Couture.

Their concept: to revisit the Haute Couture experience as it was originally, by working closely with each client and placing her at the centre of their business model.

Like the original houses of French Couture’s golden era, L Maison de Couture invites the modern woman to partake in the singular experience of dressing to fully express her own personality.

Specialised in the creation of Couture evening dresses, L Maison de Couture attends to the wishes of each client and infuses her desires into a unique piece crafted according to the traditional French art of Haute Couture. L Maison de Couture’s philosophy is to let women experience the pleasure of truly personalised excellence. 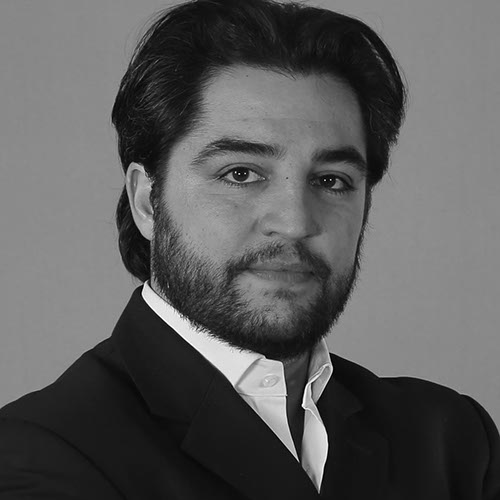 Is it because he travels the world since his childhood that Rudine Mottaghian is sensitive to its beauties? After having lived in France, United Kingdom, United States, Germany, Iran, Saudi Arabia, United Arab Emirates, Qatar and Iraq for his studies and professional activities, he relocated back to Paris and this is not a coincidence.

Management consultant then investment banker specialised in mergers and acquisitions, Rudine has for twelve years advised his clients and those of J.P. Morgan, Morgan Stanley et Arthur Andersen in Europe and the Middle East.

But the art amateur he became led him, in the last three years, to develop competencies in luxury, global fashion management and haute couture.

He regularly participates in conferences or events on his favourite themes: luxury, fashion, technology, innovation and investment. He even advises a certain number of international brands.

In 2014 he added to his master’s degree in engineering from Ecole des Mines, an Executive MBA in Global Fashion Management, a programme in partnership with the New York Fashion Institute of Technology and the Hong Kong Polytechnic University, from the prestigious Institut Français de la Mode (IFM) where he met his partner Solen Floch. It is in this context that they designed and created L Maison de Couture.

Rudine and Solen did not procrastinate with their passion, they appointed the talents of fashion designer Isabelle Moser and asked her to become their artistic director. In 2016 L Maison de Couture offers to the world its debut collections… 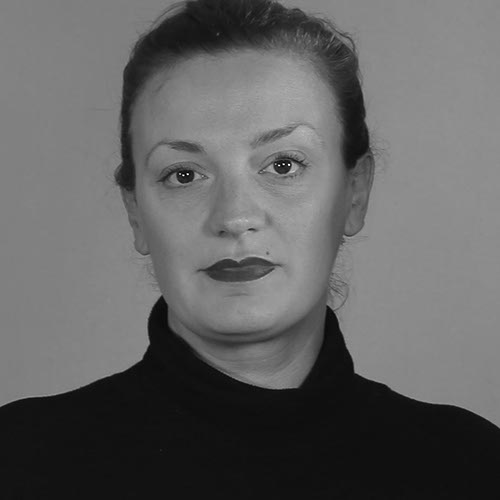 Isabelle Moser was born in the imperial city of Compiègne in France under the protection of haute couture fairies since her paternal grandfather and grandmother used to work for Maison Pierre Cardin as patternmaker and seamstress, respectively. Very early on her mother taught her embroidery, sewing and knitting, which soon became her favourite hobbies. Her father, a graduate of Beaux-Arts (National School of Fine Arts) in Paris and music amateur, instilled into her a taste for artistic research and classical aesthetics. She even intensively practiced classical dance for 13 years.

In the same year she received the best award at the Dinard International Festival of Young Fashion Designers and joined John Galliano whom she worked alongside during five years. Initially recruited as a fabrics sourcing expert she later moved to assist the design studio for haute couture collections, for both John Galliano and Christian Dior Couture.

Subsequently she travelled in India and Nepal to discover and learn embroidery techniques, couture and traditional dyeing from handicraftsmen.

When she returned home at the age of 28 she launched her own brand ISABO, specialising in unique made-to-measure personalised pieces positioned between luxury ready-to-wear and haute couture. As such she worked in collaboration with stage artists such as Karine Gonzalez, Raquel Gomes, Norig, Emigrante, Sergio Leonardo, Blanca Li and Tony Gatlif.

In parallel she freelanced as a product manager for a leather goods company and as artistic director for private events where she devoted her time to her passions: fashion, culture and art of the 20’s to 50’s.

She has nurtured a lush creativity that Rudine Mottaghian and Solen Floch asked in 2014 to be put to service for L Maison de Couture. 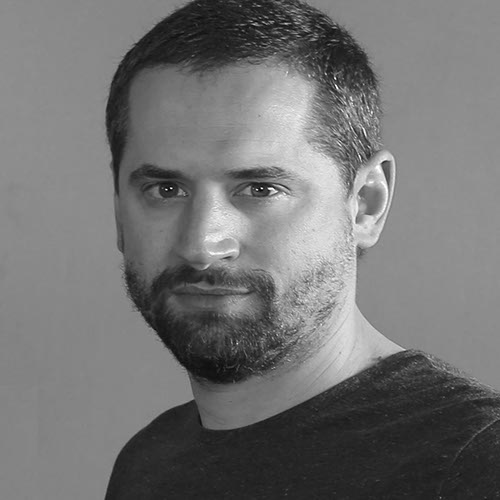 Solen Floch is at the image of his time: curious, creative, prolific. Feet on the ground and head in the stars, his favourite place is the interface between economy and creation. This is probably what led his choice to complete a brilliant Executive MBA at the Institut Français de la Mode (IFM), a programme in partnership with the New York Fashion Institute of Technology and the Hong Kong Polytechnic University.

Make no mistake IFM is for Solen the conclusion of a diverse series of learning experiences, all requiring pragmatic and creative qualities.

As a teenager he formed a band whose apotheosis was a few years later a tour throughout France accompanied by TV and radio presence. In parallel he developed for himself a pictorial research work that led him to the wonderful question of creation, matter, shapes and colours.

For some years he practiced his masters in Human Resources Management at Total then at a major French ready-to-wear company he left to join IFM.

This is where he met his partner Rudine Mottaghian, an investment banker and art amateur. They decided to combine their respective passions and skills to create L Maison de Couture.

When fashion designer Isabelle Moser joined them, Solen deepened his views on the fascinating world of ateliers and Parisian haute couture savoir-faire. He then was fully convinced of the relevance of their project. 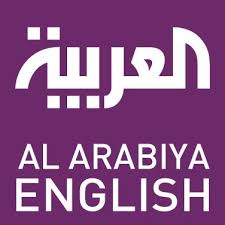 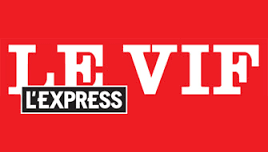 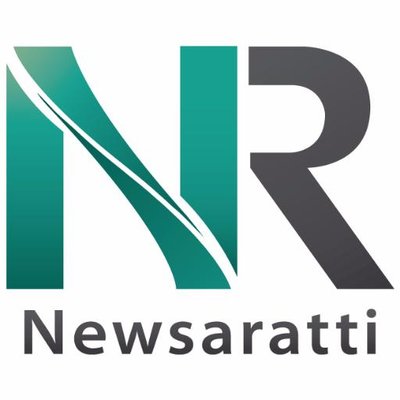 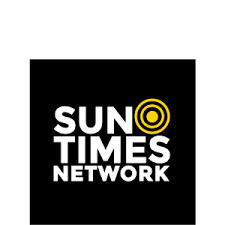 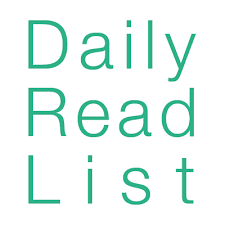